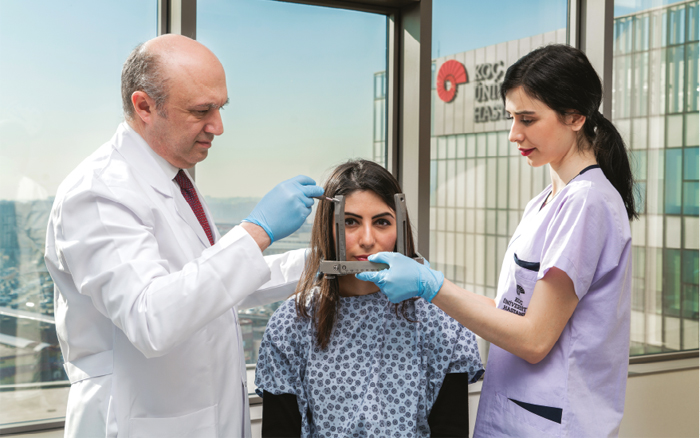 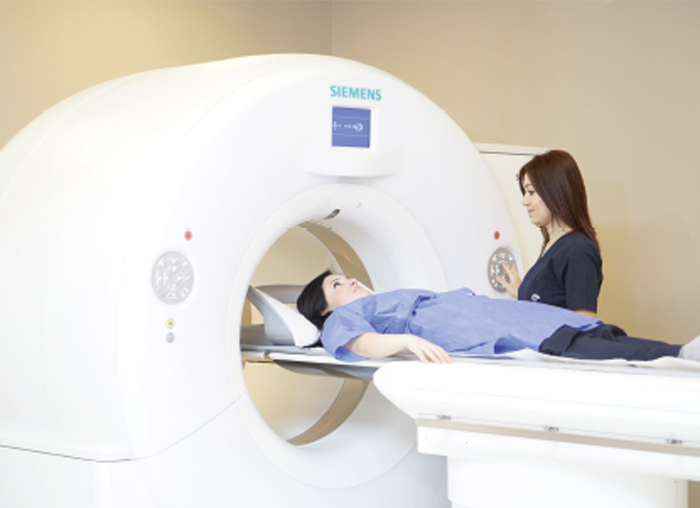 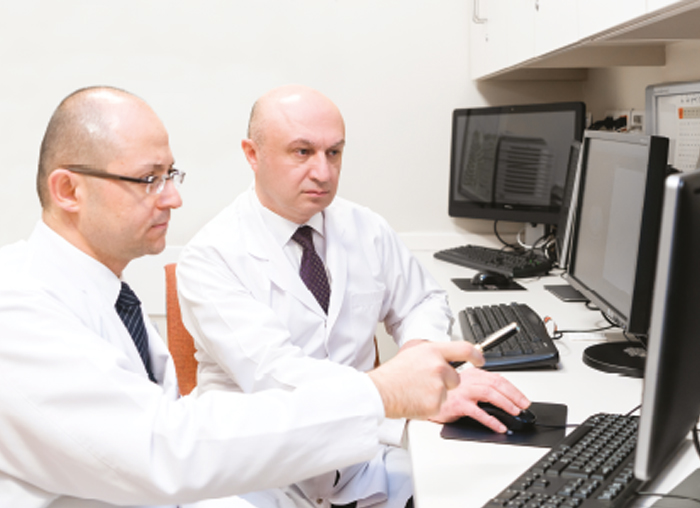 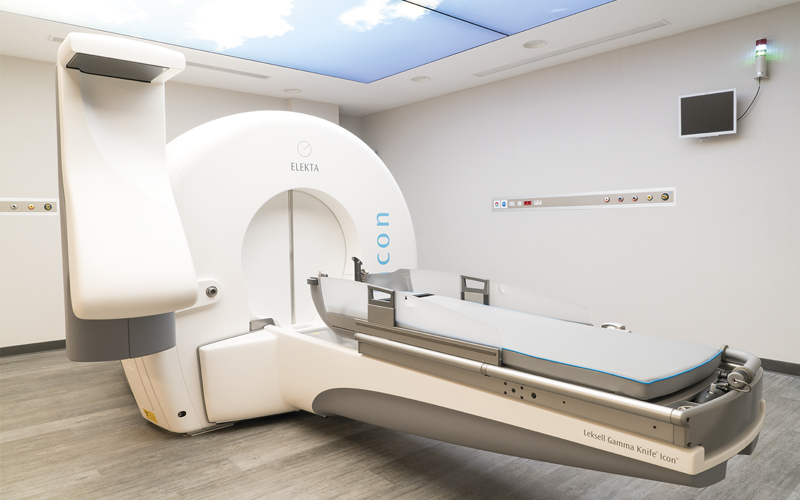 What is Gamma Knife?
The basis of Gamma Knife surgery is to determine the diseased area in the head by computer based on stereotactic principles and to irradiate this area with gamma-rays derived from 192 Cobalt sources. While low-power rays from each source don’t harm the brain, high level of radiation effect is detected in areas where 192 rays are focused. Treatment without bleeding and surgical intervention is offered to patients. This treatment rules out the necessity of ICU and lasts only a couple of hours.  Patients can get back to their daily lives after treatment.

How does Gamma Knife affect?
Stereotactic radiosurgery damages DNA of the tumor or diseased tissue cells. As divisive and nutritional functions of irradiated tumor cells are ruined, tumor growth is blocked. Mostly upon treatment, targeted tumors are gradually reduced in size. Tumor reduction speed is approximately equal to growth speed. In treatment of vein glomus, which is also known briefly as AVM, Gamma Knife causes thickening of unusually wider veins and gradually blocks them. The blockage process of vein glomus spans over approximately 3 years. Since malign tumors and metastases display rapid onset, they respond to treatment in a couple months at the same speed.

Which diseases can Gamma Knife be used for?
Since 1968 Gamma Knife has been used for treatment of several diseases. According to 2017 data, over 1 million patients diagnosed with various brain diseases have been treated with Gamma Knife.

In addition to the diseases listed above, Gamma Knife treatment can be used for brain tumors in deeper locations and for patients who are not eligible for general anesthesia, cannot tolerate surgical intervention and do not accept open surgery. However, please note that the decision regarding use of Gamma Knife rests with your physician. 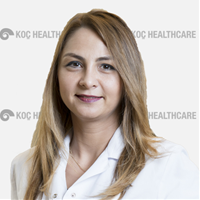 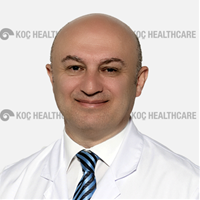 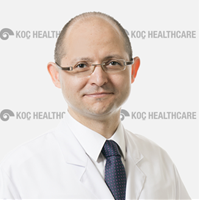 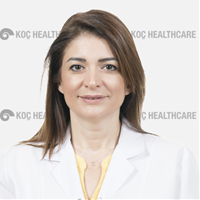