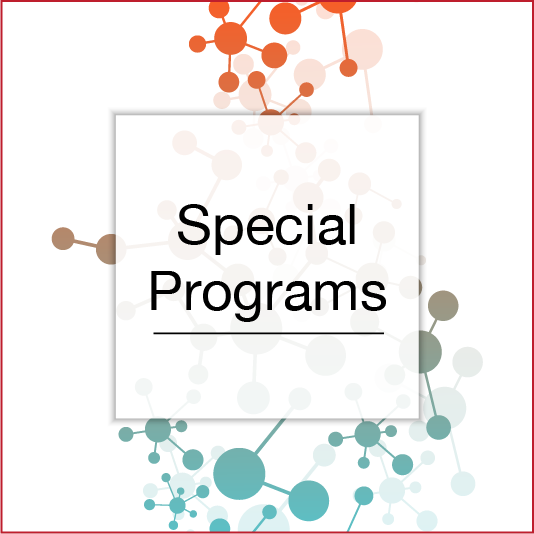 Lung cancer is the most lethal and 2nd most common type of cancer around the world. On a global scale, more than 50% of lung cancer patients tend to be in metastatic stage, exhibiting spread over other organs, at the time they are diagnosed. Metastasis is considered an advance stage of the disease, at which time possibility of surgical intervention is almost non-existent.

Five-year survival rate in lung cancer is 17.7%, taking into consideration all stages. This means only 17 out of 100 lung cancer patients survive for at least 5 years.

Among patients who suffer from cancer localized in a single pulmonary lobe, 5-year survival rate is 55.2%, whereas it is 28% if disease is restricted to the lung and lymph nodes, and as low as 4.3% for patients exhibiting remote organ metastasis.

Identifying lung cancer in its early stages is therefore of vital importance just as it is in other types of cancer. Unfortunately, lung cancer is mostly not even suspected due to its symptoms being similar to other diseases of the respiratory tract. This causes waste of time and results in delayed diagnoses. Furthermore there is no precise method or routine screening test that could provide an early projection of lung cancer, unlike some other types of cancer. Despite this fact, it has been proven that “low-dose lung tomography”, which is performed as a screening test on some individuals known to be in risk group for lung cancer in the USA and Far East, is useful in early detection of lung cancer in most patients.

We also recommend individuals older than 50 years of age who are known to have been smoking a pack of cigarettes for at least 20 years to see a physician of pulmonary medicine and undergo low-dose lung tomography. Smokers younger than 50 who smoke less than the aforementioned quantity are advised to attend an effective Quitting Program.