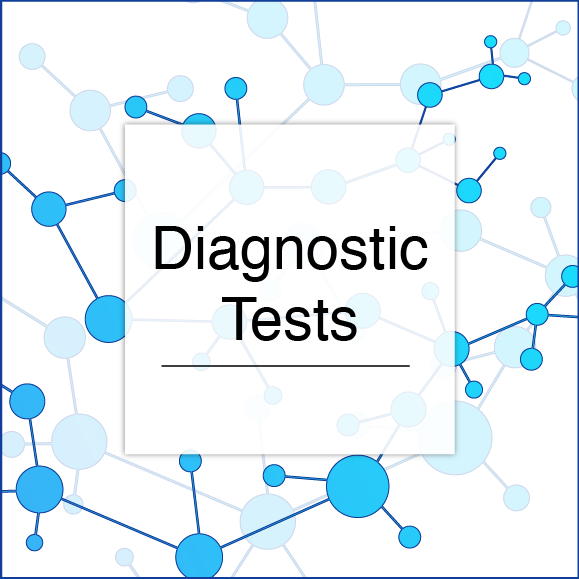 Pulmonary function tests are a series of evaluations aimed at determining how well the lungs function. Spirometry is one of the most basic and common methods. In this test, the patient is asked to inhale the maximum amount of air they can right after a round of normal and relaxed respiration, after which they are required to exhale it fully at full power. It is used in diagnosis and follow-up of pulmonary diseases such as:

As it is necessary to perform inhalation and exhalation maneuvers at maximum capacity and full power, some patients, little children, seniors and disabled patients in particular, tend to fail at correctly practicing test instructions. Those patients who cannot follow or accurately perform spirometry instructions are subjected to another test called impulse oscillometry (IOS), which is based on the principle of measuring one’s airway resistance during relaxed respiration. It is thought to be most useful especially for diseases like asthma and COPD. While spirometry is a relatively common test method, the number of medical centers that have an IOS device in their laboratories and offer this test is few in our country.

Diffusion test is another method practiced in follow-up of interstitial pulmonary diseases. It involves inhalation of air containing carbon monoxide by the patient and checking the concentration of carbon monoxide in exhaled air, which indicates the amount of this gas entering bloodstream from the lungs. This is known as pulmonary diffusion capacity. If hardened pulmonary tissues are present, as expected in cases of interstitial pulmonary disease, pulmonary diffusion capacity decreases. This, in that regard, is one of the most remarkable tests in evaluating treatment response in specific diseases and monitoring course of existing disease.

Pulmonary subvolume and intraoral pressure measurements are two other respiratory function tests, albeit less frequently used. Measuring intraoral pressure provides valuable findings especially for monitoring of neuromuscular disease (compromised nerves and muscles). These tests are available only at select medical centers such as our hospital.