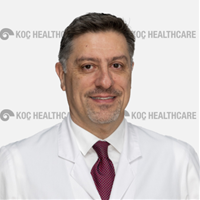 Head of the Department of Pathology

o   Oncological pathology (cancer and other tumors); classification and prognostication

o   Tumors and diseases of pancreas and ampulla

o   Diseases of stomach and intestines