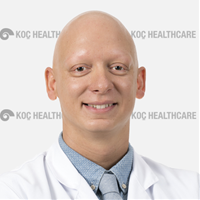 Ozan Gökler, M.D. was born in 1982 in Ankara. After finishing his high school in TED Ankara College in 1982, he graduated from Başkent University Faculty of Medicine in 2005. He finished his residency in St.Elisabeth Krankenhaus, Cologne, Germany for ENT and Head and Neck Surgery in 2012 and worked there as an ENT specialist and Facial Plastic Surgery Fellow until 2014. He worked in 2014 in Univetsity of Illinois Chicago Deparment of Otolaringology as an observer. He is working in Koç University Hospital since July 2014.