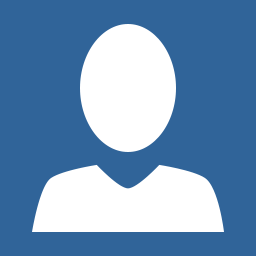 He was born in Akşehir, In 1987, He graduated from Istanbul University Cerrahpaşa Faculty of Medicine. The same year, he started his training in Anesthesiology and Reanimation at the Istanbul University Faculty of Medicine. After completing the Anesthesiology training in 1992, he continued to work in the same department. In 1994, as an observer he visited the Milano University Reanimation Unit (Milan, Italy) between the 24th of January and the 14th of March, Erasme Hospital, Free University of Brussels Intensive Care Unit (Brussels, Belgium) between the 15th of March and 1st of April, and the Sophia Kinder Ziekhenaus Hospital Pediatric Surgery Intensive Care Unit (Rotterdam, The Netherlands) between the 1st of April and the 24th of April. Two years later, he became an Associate Professor after successfully passing the Associate Professorship Examinations for which he applied in 1996. He worked as a research fellow at Minnesota University, Regions Hospital Chest Disease Intensive Care Unit and Experimental Research Laboratory for a year between 1998-1999. During this period, he was involved in experimental research on the use of adjuvant therapies to artificial respiration (prone, recruitment maneuvers ) in Acute Respiratory Distress Syndrome. In March 2002, he was appointed as a Professor in the Department of Anesthesiology, Istanbul Faculty of Medicine and worked at there since 2015. He was appointed to the Department of Anesthesiology Acıbadem University Faculty of Medicine in 2015.