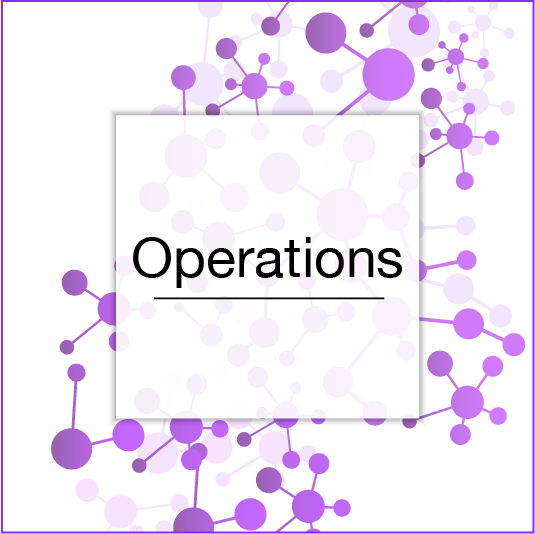 In the late 80’s, the American National Aeronautics and Space Administration (NASA) started researching means of performing surgery from the earth on astronauts in space in case it was needed. Collaboration was established with Stanford Research Institute (SRI) and studies on robotic surgery methods were initiated together with specialists of virtual reality and robotics. After attaining successful results, the team of developers formed a commercial initiative and introduced to the world the currently well-known “da Vinci Surgical System” upon receiving approval of the American Food and Drug Administration in 2000. Europe followed in the footsteps of USA and achieved successful results, which were published and encouraged use in our country as well. This method is nowadays used not only in urology, obstetrics and gynecology and general surgery, but also in thoracic surgery.

A robotic surgery system includes a console controlled by the surgeon, a monitor and 4 interactive robotic arms navigated through the console. Depending on the operation to be conducted, robotic arms are fitted with various devices.

Throughout the fifteen years following the advent of robotic surgery, its use has been spreading widely. The da Vinci Surgical System is technologically superior to conventional endoscopic techniques employed in thoracoscopic surgeries in that it provides the surgeon 7 degrees of motional freedom (upward, downward, forward, backward, right, left, flexion, extension, abduction, adduction, pronation, supination and grasping), the highest level possible in robotic arm technology that offers the most similar experience to the human hand and cannot be matched with thoracoscopic instruments. On top of this advantage, it cancels out any hand trembling the surgeon might have in addition to facilitating perception of depth with its 3D view.

Robotic surgical systems are capable of all closed thoracic (thoracoscopic) surgeries. Since the successful execution of our first instance of robotic surgery on a patient with lung cancer in 2010 by our thoracic surgery team led by Prof. Şükrü Dilege, M.D., we have been utilizing this technique particularly in lung and esophageal cancer as well as thymoma and thymus surgeries.