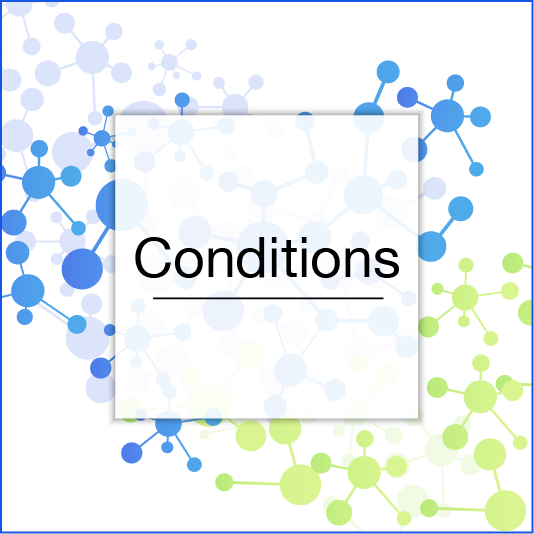 Perspiration is a normal physiological mechanism present in every human. Its function is to even out body temperature. Sweat glands, which are in charge of perspiration, are controlled by the sympathetic nervous system, a part of the autonomous nervous system.

Over-perspiration might occur over the entire body or only within the confines of specific areas. When the entire body is involved, it might be due to excess weight or medication rather than necessarily being an indication of disease. Sometimes it might emerge secondary to functional disorders of the thyroid gland, cancer, diabetes or infectious diseases. In case of general over-perspiration, determining the underlying reason and accordingly addressing it is the primary step to be taken.

Local over-perspiration (primary local hyperhidrosis) is a special condition that mostly affects areas like limbs, armpit and face, and develops in line with activity and over-sensitivity of the sympathetic nervous system; it does not stem from a disease or hormonal disorder. States of stress, fear, excitement as well as warm weather are all triggering factors. Over-perspiration of the palms (palmar hyperhidrosis) is the most common form of this problem. This might be accompanied with over-perspiration of the armpits (axillary hyperhidrosis), feet (plantar hyperhidrosis) and face (facial hyperhidrosis). These disrupt an individual’s social life, hinder daily simple actions such as holding a pen, handshaking or using an instrument, and adversely impact one’s psychological state. Although they do not cause any issues during nighttime, palmar hyperhidrosis, for instance, might cause one’s hands to sweat so much that it drips in stressful circumstances. Overall, 2-4% of the population suffers from this disorder. Its prominence does not change depending on gender or ethnicity either. However, an overall familial/genetic disposition is known to exist. Patients who consult a physician are usually between the ages of 18 and 25.

Detailed information provided by the patient and examination are often sufficient to diagnose local hyperhidrosis, including:

External topical drugs and creams: Creams and lotions with aluminum content that are externally applied on the area of perspiration provide satisfactory results in mild cases. Effects are temporary and usually inadequate in severe cases. There are also undesired affects like causing irritation on the application area.

Iontophoresis: This treatment method is based on the principle of delivering low-voltage electrical stimulation to the area of perspiration. Practically it is preferred mainly in treatment of plantar and palmar hyperhidrosis. As its effect lasts one to two weeks, it should be repeated in regular intervals. Iontophoresis cannot be applied to pregnant women, epileptic individuals, patients suffering from cardiac diseases or those who are fitted with a pacemaker or any other vital metal implant.

Botox (botulinum toxin) injection: This method involves multiple small-scale injections of botulinum toxin, which is obtained from bacteria, on the site of over-perspiration. It is not preferable in palmar hyperhidrosis, due to the fact that it might result in severe pain, desensitization and loss of muscle strength. Application on the armpits is the most common practice and yields maximum benefit. Its effect lasts approximately 6-8 months, after which it should be repeated.

Surgery/video-thoracoscopic sympathectomy (endoscopic thoracic sympathectomy) (ETS): Practiced by thoracic surgery specialists, this surgery aims to neutralize nerve fibers and nodes that trigger perspiration by cauterizing, incising or clipping them. It is a closed operation performed under guidance of thoracoscopy, which provides video view. Small incisions are made in proximity of the armpit and the entire procedure can be completed within approximately 30 minutes. The patient is usually hospitalized for the night and discharged the next day. ETS surgery is up to 100% effective for the hands, face and armpits. Perspiration disorder ends in the operation site immediately after surgery. However, it offers little benefit for the feet.

The most significant side effect of ETS, which is the main reason some patients may be discontent with results, is possible over-perspiration of other parts of the body, also known as compensatory perspiration. Probability of its incidence is around 5%. When compensatory perspiration occurs, the torso will sweat excessively, whereas areas associated with the original complaint remain dry. Even though surgeons who prefer to clip nerve fibers/nodes claim the condition can be reversed simply by removing existing clips, this view is not widely acknowledged and there is no proof supportive of such claim in medical literature. Another undesirable effect, albeit rarer, is drooping of eyelids, which is encountered in 0.5-1% of patients. Slowdowns in heartrate without any serious secondary issues are also considered a side effect. ETS surgeries might pose additional risks related to anesthesia and peroperative complications, just like any other surgical intervention. Possible allergies to drugs, bleeding and incisional scars should also be taken note of. All of these factors considered, ETS is a commonly practiced method of thoracic surgery with high success rates in terms of introducing a permanent solution to local hyperhidrosis.